Be among the first to hear about special offers

New SPECIAL OFFERS appear regularly and without notice. They are booked and expire fast.  To hear about upcoming deals, join our watch list (right). We will alert you to new offers as they are announced.

"Jumping on earlybird deals and securing flights 11 months in advance is one way to save 1,000s of dollars" - Simon Mustoe, Wildiaries

Use this handy guide to know what time of year is best to travel in different locations. For some of the more popular seasonal destinations (e.g. Antarctica, Arctic etc), earlybird specials begin to be listed about 18 months before. 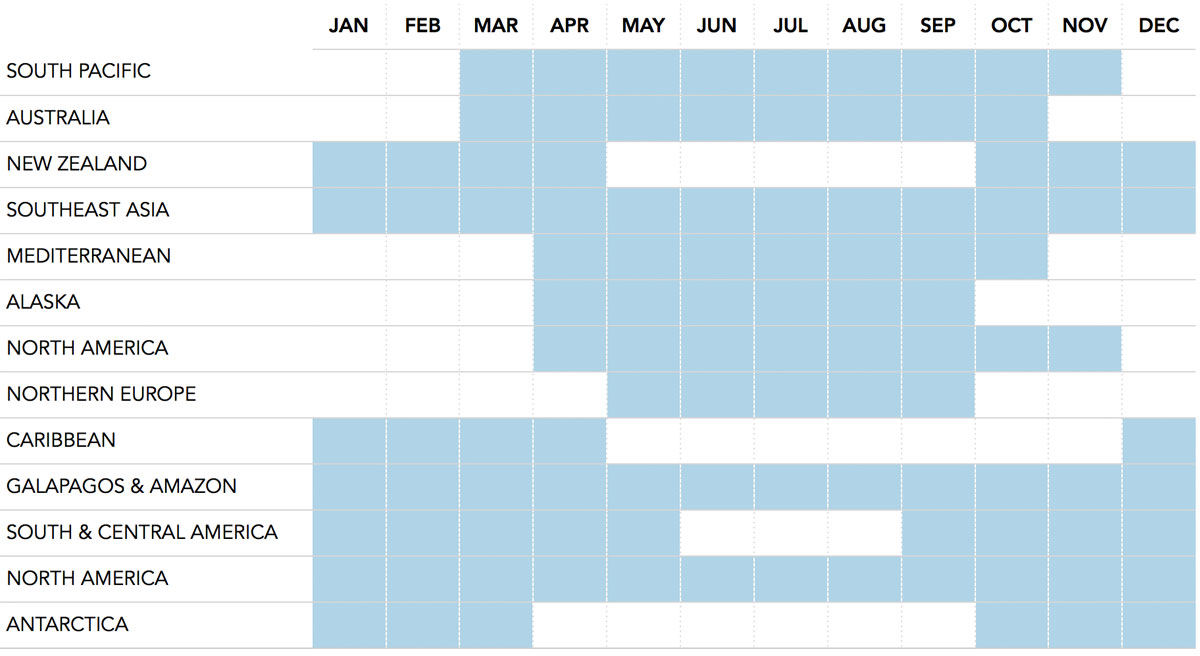 The list above is chosen from the most popular outbound cruise destinations and includes numerous areas you'd be familiar with. Here we have listed a wider range of other places within these destinations. 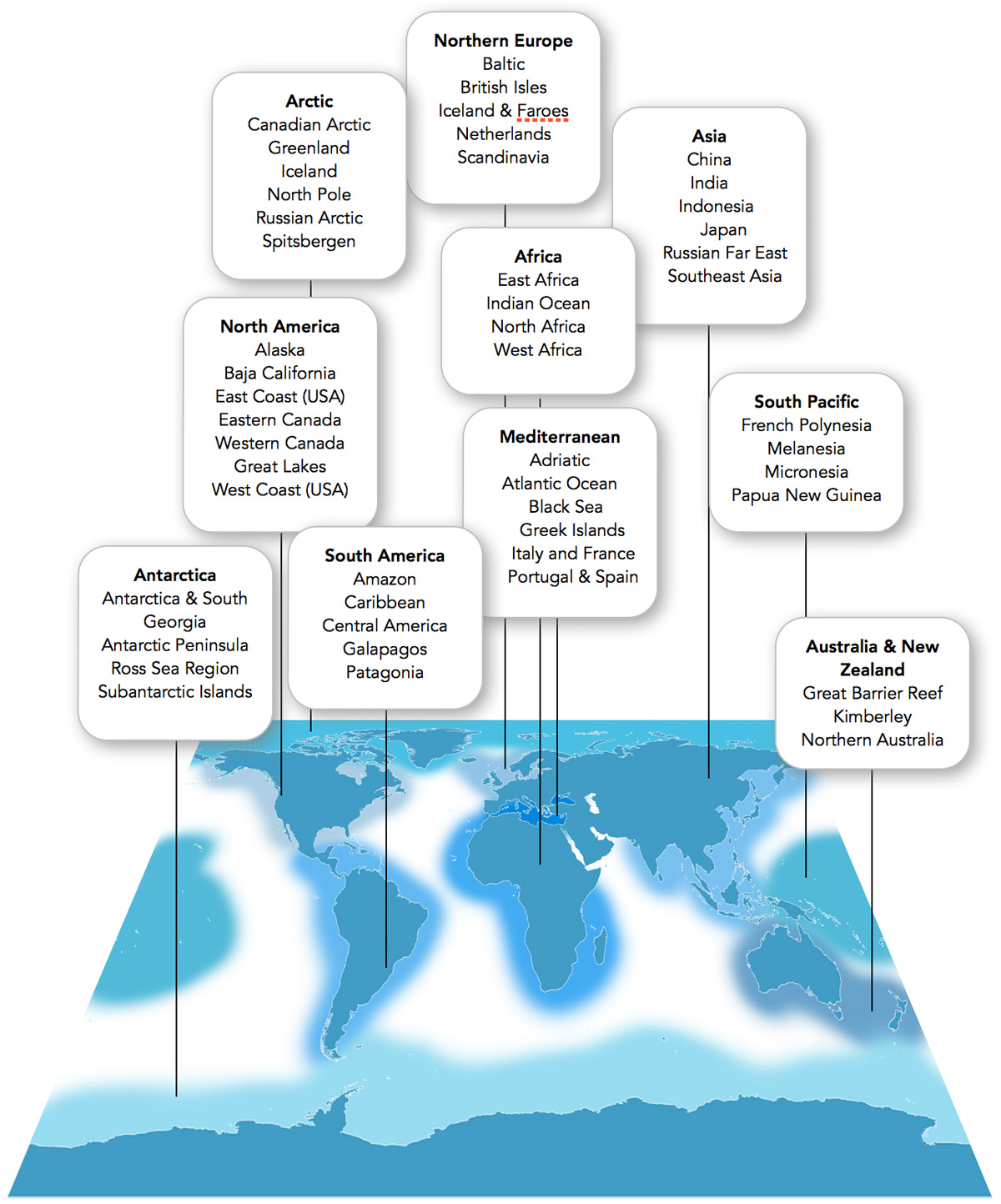 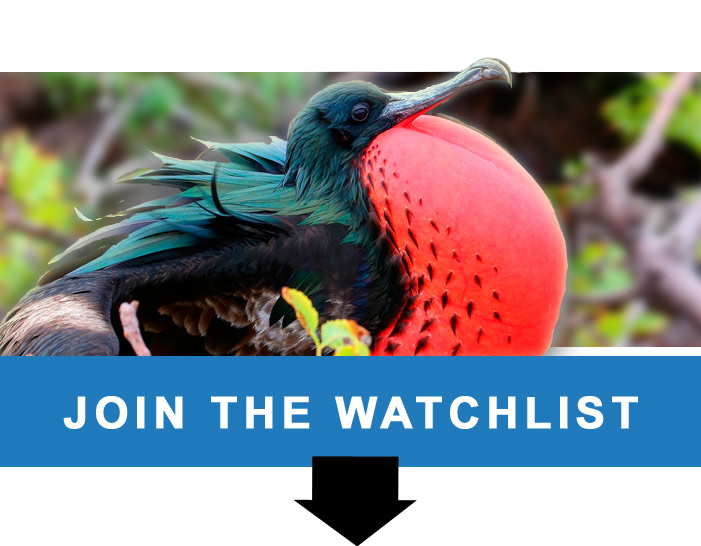